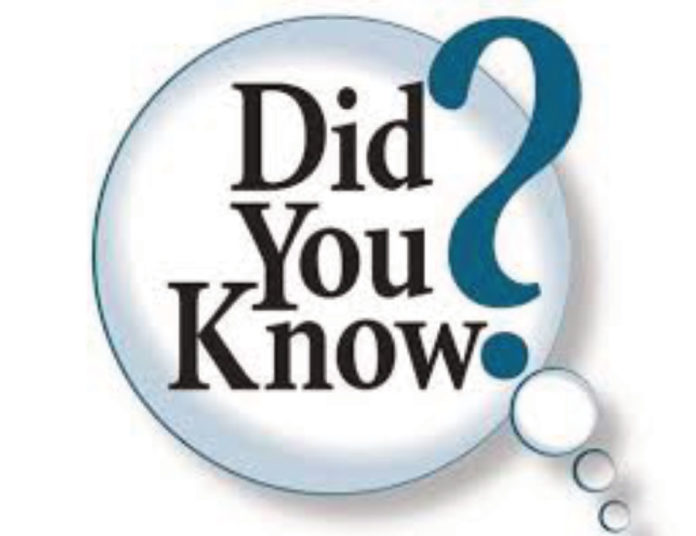 Did you know the Twitter bird has a name?
It’s Larry! The infamous bluebird of social media was named after former NBA player Larry Bird, who used to play for Twitter co-founder Biz Stone’s home-state team, the Boston Celtics.

Did you know goosebumps are caused by a muscle?
At the base of every hair follicle are tiny fan-shaped muscles called Arrector pili. These muscles contract when the body is cold in an effort to warm the body up and cause a
person’s hair to “stand up straight” on their skin aka goosebumps.

Did you know Antarctica is covered in a sheet of ice that’s 7,000 feet thick?
That’s about 19 football fields thick! The US Antarctic Program also says that if the ice sheet ever melted, it would raise the sea levels all across the globe to an estimated 200
feet. That’s enough to submerge much of the Gulf and Atlantic coastal areas of the US!

Did you know you can tell if an egg is old based on whether it floats in water?
It sounds phony, but it’s time-tested. If an egg floats when you set it in water, then it’s old; if it sinks, it’s a fresher egg and you’re good to go. 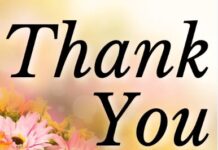 Friends of the Wolcott Library News